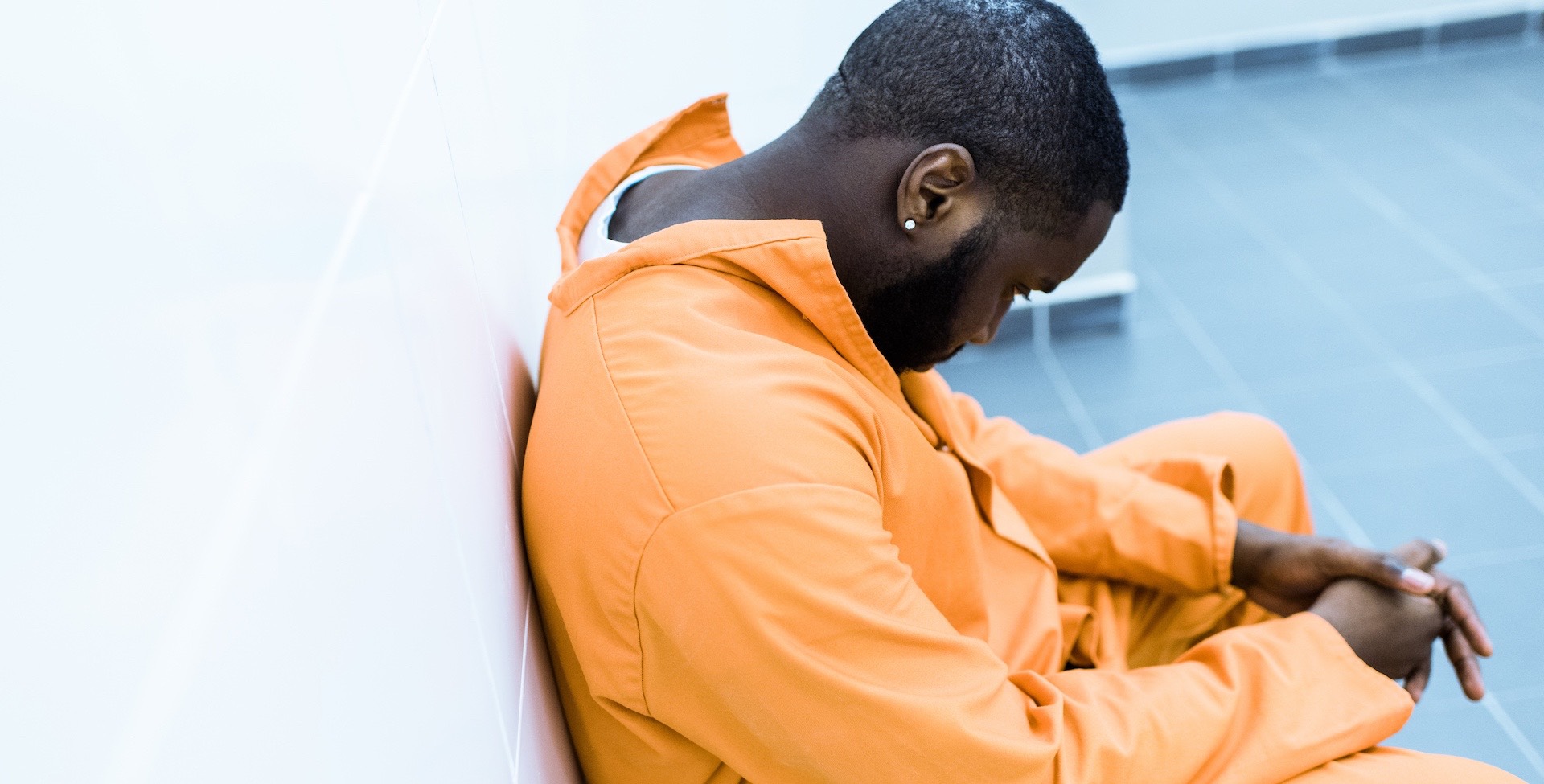 Get your loved one home tonight

If your loved one got arrested, you probably feel a lot of anxiety because they are screwed and there's nothing you can do to help them.

But the good news is you can help your loved one get out of jail by helping them get a bond for their release. A bond is the amount of money set by a judge for releasing a defendant from jail before their trial. This is to ensure that they show up to court or they forfeit this amount.

There are three ways to satisfy this bond amount 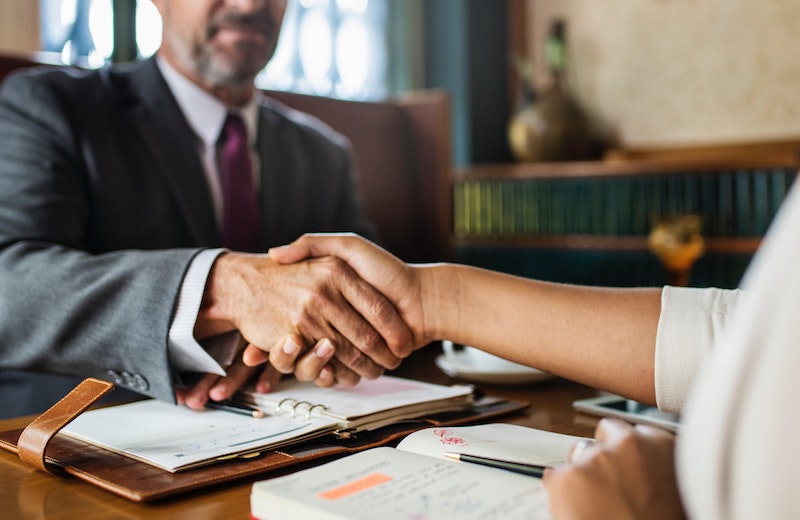 For people with little to no criminal history you may qualify for a personal bond, which is how to get out of jail sooner by promising to the court you will show up for all your court dates and follow all conditions set by a judge. 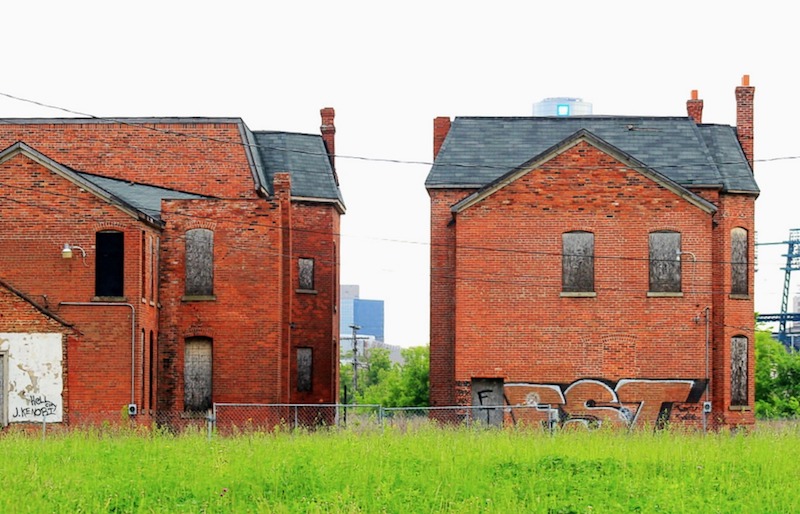 The insurance company will require you to sign over your land and property to them in case you don't show up to court because they will have to pay your full bond amount.

This typically costs between $500-1000 for common charges like DWI or Family Violence.

You never get this money back.

Pay it in full 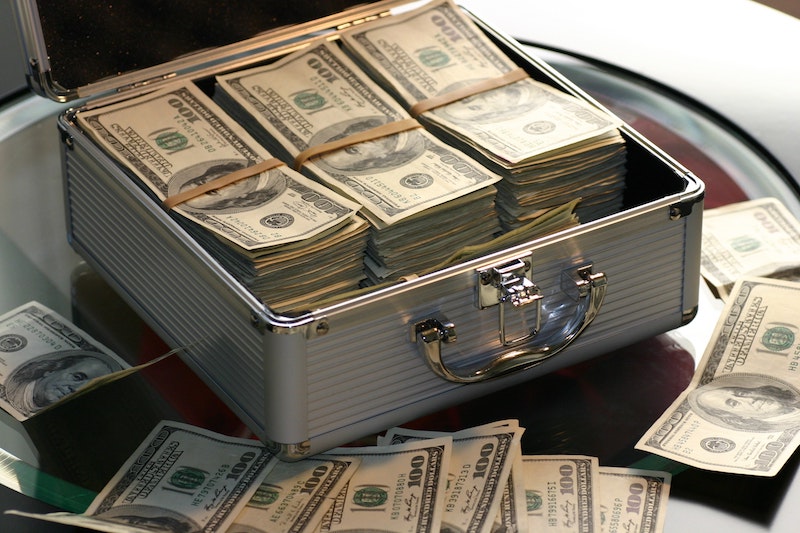 You always have the option to pay the full bond amount in person at the front desk of the jail by cash or money order. When their case is completely over, the money will be returned to them, regardless of who paid it. 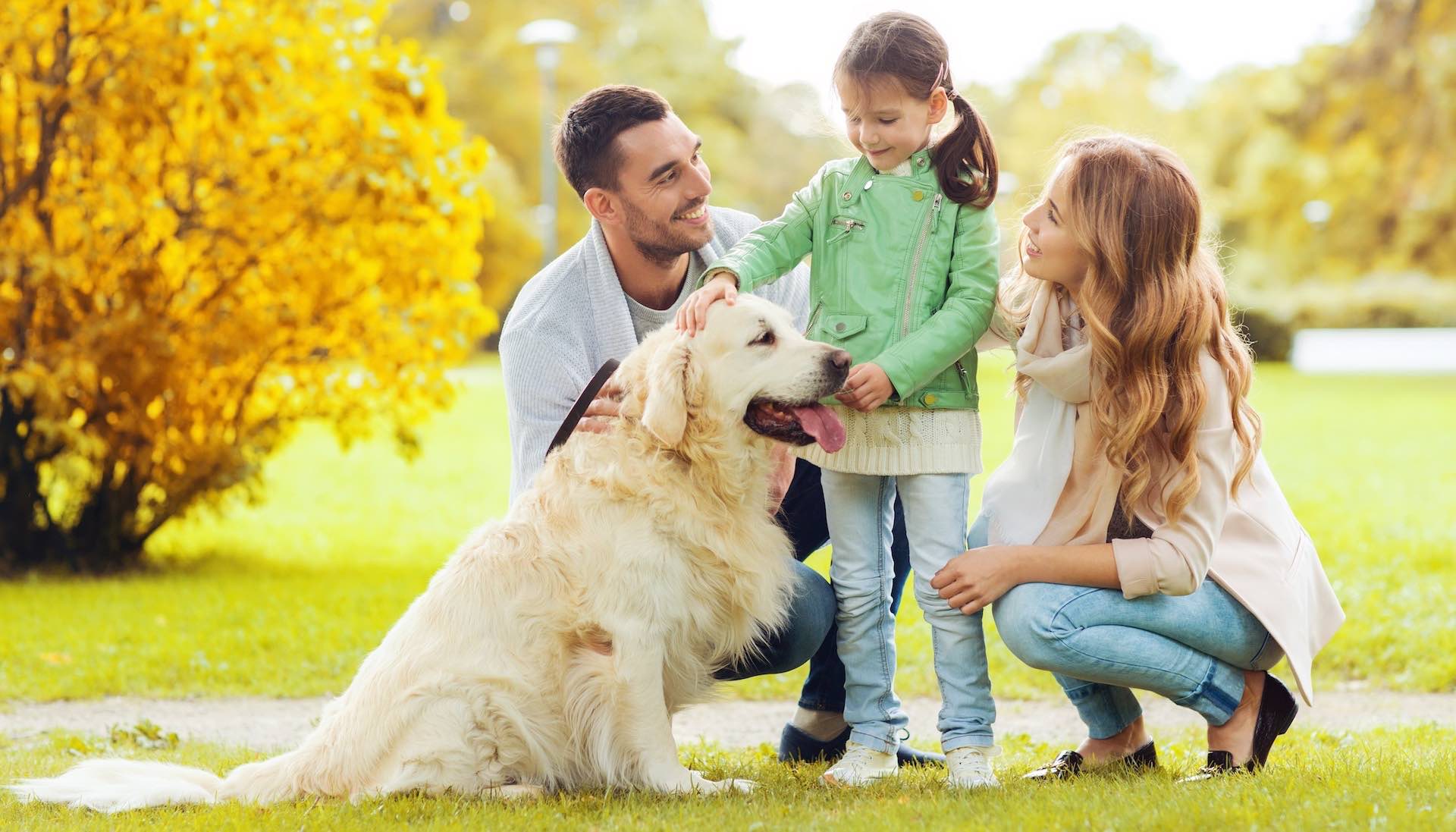 Call Tony and get your loved one home now!